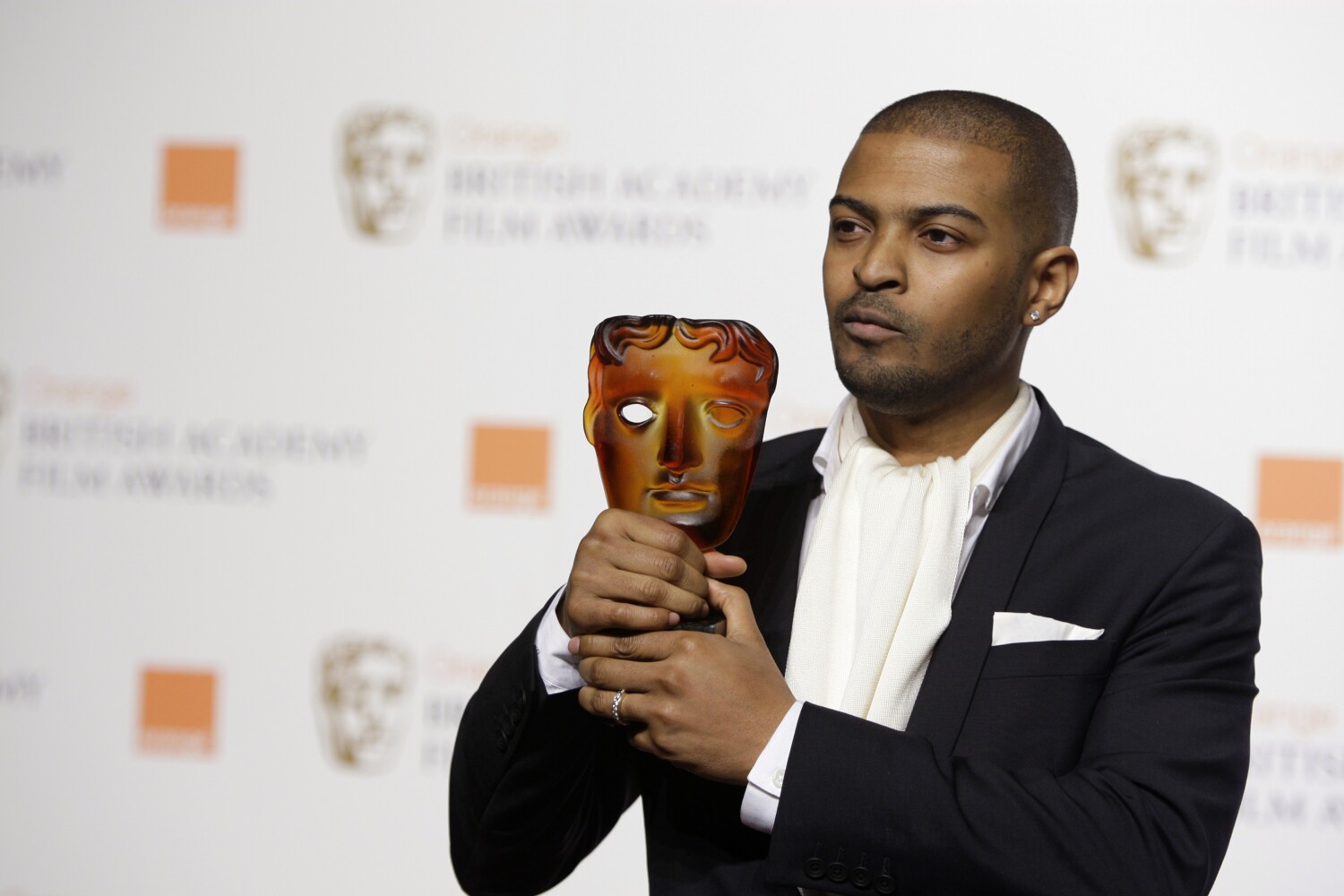 After facing backlash for giving Noel Clarke an honorary award despite sexual misconduct and bullying accusations against the actor, the British Academy of Film and Television Arts has joined Time’s Up U.K. in calling for better industrywide protocols to confront such problems.

In a statement Thursday, BAFTA CEO Amanda Berry said, “We join Time’s Up U.K. in calling on the industry to come together at a high-level summit to address the urgent need for a consistent and trusted industrywide approach to responding to allegations of bullying and harassment.

“As part of this, BAFTA is accelerating its work with industry partners to encourage employers to adopt the bullying, harassment and racism prevention guidance that we developed…

ADVERTISEMENT An industrial building at 4433 Pacific Blvd. in Vernon. A roughly 33,000-square-foot industrial… Click here to view the original...

ADVERTISEMENT Five people, including one who lived in Corona, have been indicted for allegedly trying to export thermal imaging riflescopes...

ADVERTISEMENT A San Bernardino County sheriff’s deputy is under criminal investigation after video shows him kicking a suspect in the...

John Oliver rips into US clean-energy loans: ‘This business model is fundamentally flawed’ – The Guardian