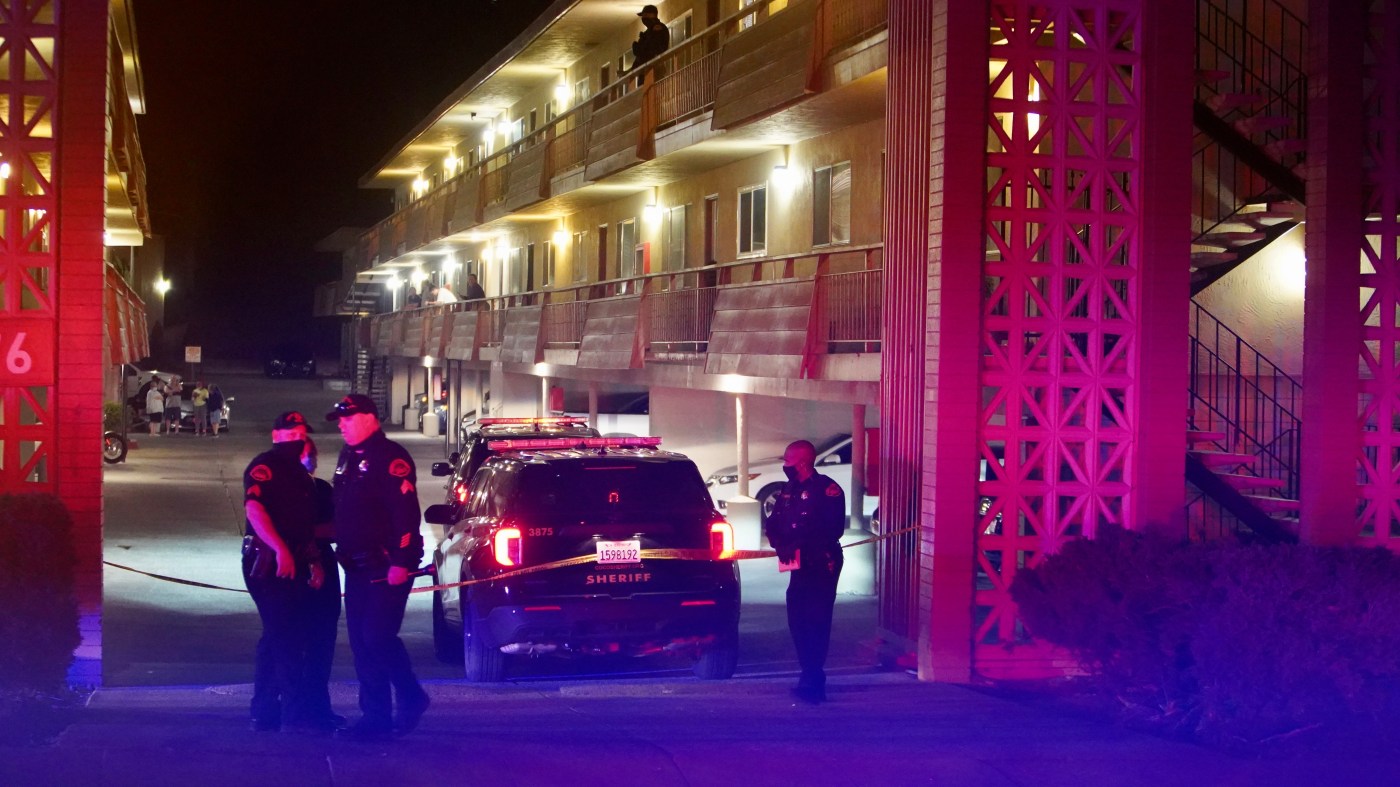 Just after 8:40 p.m. on March 31, Contra Costa Sheriff’s deputies arrived at an apartment complex in the 4500 block of Appian Way in El Sobrante after a report of a possible assault and found the man and woman suffering from gunshot wounds.

The man, later identified as Dejante Kennedy, 25, of Pittsburg, was pronounced dead at the scene, while the woman, identified as Azalya Gonzales, was taken to a hospital for treatment.

Soon after, detectives with the sheriff’s homicide unit identified Pierre P. Jackson Jr. as the…

Pipeline leaked more than 1,600 gallons of oil at Inglewood field due to human error, officials say

Ranked-choice voting is on the way to Salt Lake City

ADVERTISEMENT SALT LAKE CITY — Ranked-choice voting will come to Salt Lake City in time for the next municipal election...