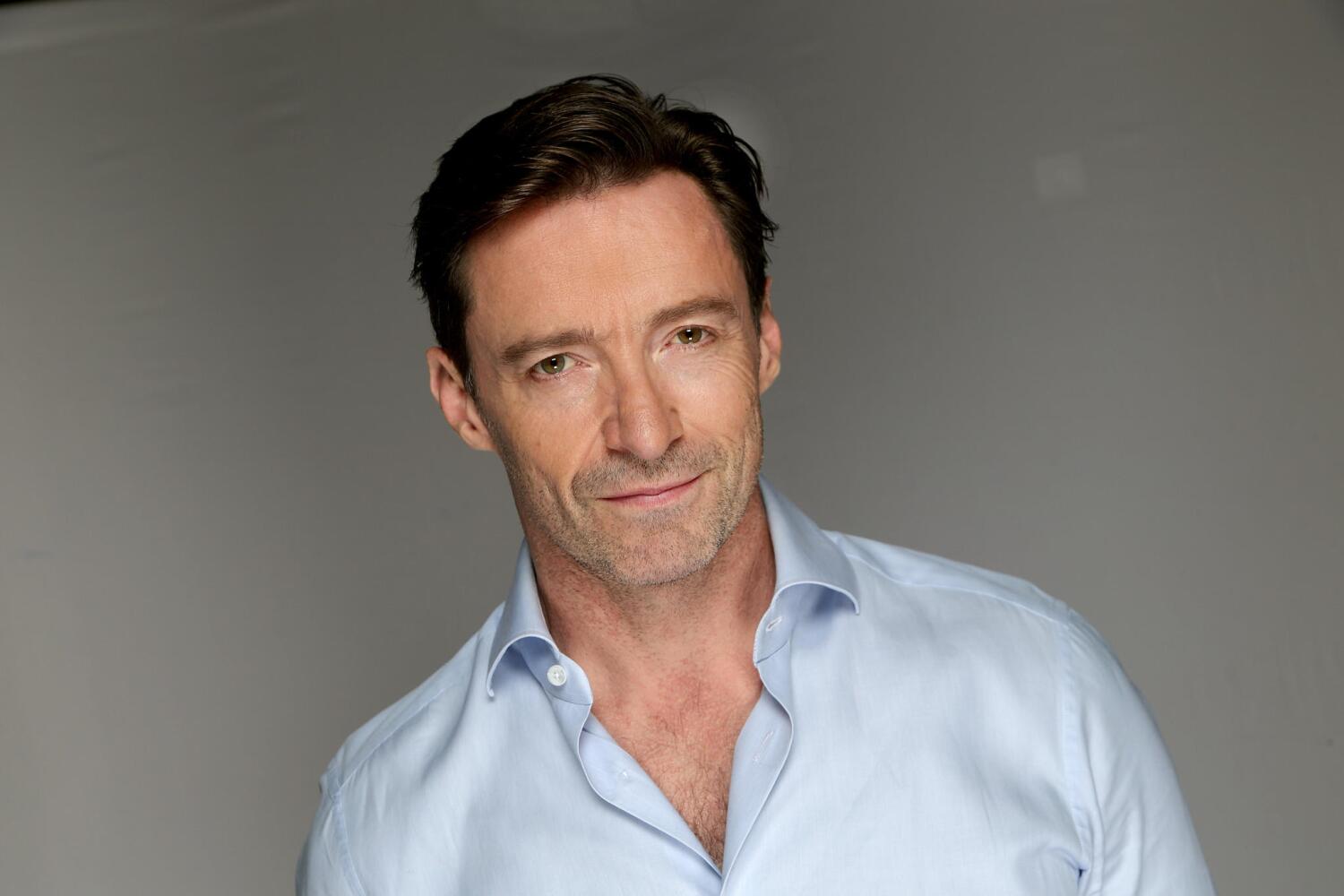 Hugh Jackman, star of the upcoming Broadway revival of “The Music Man,” has finally spoken out regarding beleaguered producer Scott Rudin, who recently stepped away from the high-profile production.

“I want to say how much I respect and applaud the people that have spoken up about their experience working with Scott Rudin. It takes an enormous amount of courage and strength to stand up and state your truth,” the 52-year-old stage and screen actor said in a statement Wednesday to the New York Times, two weeks after an exposé about the powerful producer.

“This has started a conversation that is long overdue, not just on Broadway, and the entertainment industry but across all workforce,” he said.

Acknowledging that Rudin had…

Dodger Stadium and All Other L.A. Vaccine Sites Will Be Appointment-Free

ADVERTISEMENT All COVID-19 vaccine sites run by the city of Los Angeles will be taking walk-ins without appointments,...

ADVERTISEMENT K1, which plans to raise $4 billion in its latest fund, is based in Manhattan Beach. Photo by Ringo...

ADVERTISEMENT Disneyland plans to test a virtual queue on Indiana Jones Adventure as the Anaheim theme park tries to reduce...

ADVERTISEMENT Media heir Lachlan Murdoch just made a huge splash Down Under, buying a boat shed on the coast of...