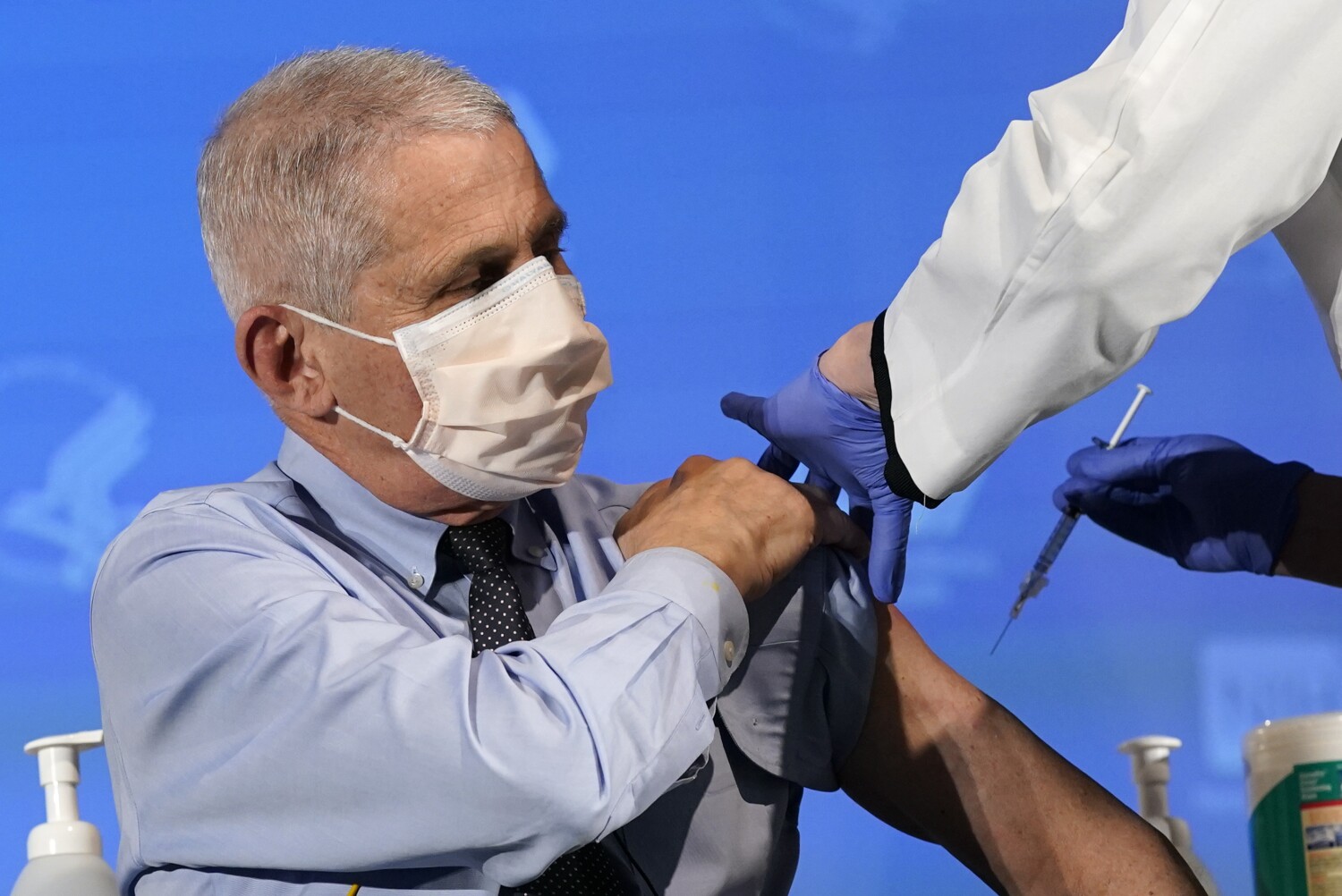 “The deaths are real deaths,” Dr. Anthony Fauci said in an ABC interview. “That’s not fake.”

“We have not been delivered what was promised at the national level,” Garcetti said on CBS’

ADVERTISEMENT At one point during a recent Zoom conversation, Rohde downplays his work. “A niche,” he says, noting that so...

ADVERTISEMENT Clippers center Ivica Zubac battles for the ball against the Grizzlies’ Xavier Tillman during the second half of Wednesday’s...